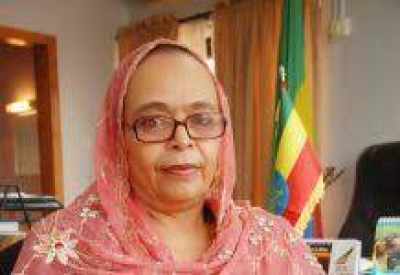 More in this category: « Election 2021: Ethiopia’s transition from a dominant coalition to a dominant party Ethiopia is at Risk of Becoming a Failed State! What Will You Do? »
back to top